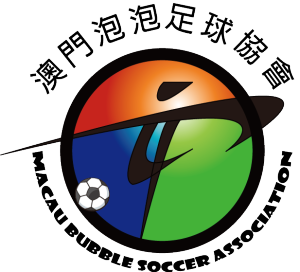 As with FIFA, the IBFA also recognizes Macau as it’s own territory, which is able to send it’s own team to the World Cup. We do not want to make any political statement with this decision and recognize Macau is a part of the Peoples Republic of China. The decision is based on the historical circumstances and the decisions of other professional sports associations, such as FIFA.
Jason Leong already founded the Macau Bubble Soccer Association, which will represent the IBFA in Macao from now on. The Macau Bubble Soccer Association has already organized many tournaments and raised the profile of the sport in Macau. We are looking forward to the steadily growing & world’s first Bubble Football World Cup in 2016 – now with a team from Macao!
Website: http://www.bsm853.com/home
Lies auf:
Deutsch
Patrik Jungen2017-09-19T17:11:42+02:00Mai 20th, 2015|