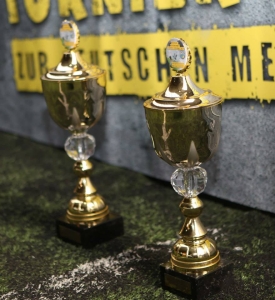 In 2012 we discovered a fun sport named „Bubble Bootball“ and we have been very impressed. These sport was popular in Scandinavia but in Germany nobody knew it. The mission was clear: This sport has to become popular in Germany so that everybody can play whenever and wherever. Due to this reason we founded an association that provides uniform rules, standards and – above all – a network for players and clubs.